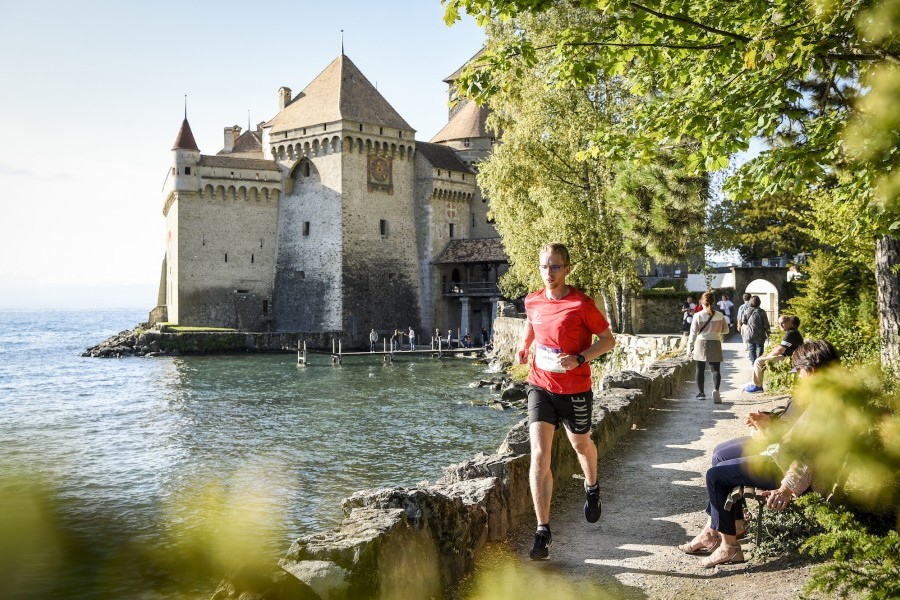 Get to know more about the course

Run Mate, around Lake Geneva offers a multitude of landscapes. They are all different from each other but all have one thing in common: they take our breath away!

And yes! The course does indeed circle the largest freshwater lake in Europe. You will, therefore, have the privilege of admiring it for 2 whole days and 1 night ... and believe us; you will never get tired of it.

Lavaux is undoubtedly the pearl of the Swiss side of Lake Geneva. Formed over 15,000 years ago, it brings a unique soul to this region. The particularity of this region is due to its height difference.

Indeed, the slope of one of its vineyards can reach 100%. Lavaux was listed as a UNESCO World Heritage Site on June 28, 2007, thus becoming the first site in French-speaking Switzerland to be registered with UNESCO.

A LIFE IN CASTLES

About twenty castles are all around the lake. For the historical side but also for their beauty, we strongly recommend that you stop to admire them.

THE NAMES THAT HAVE MARKED HISTORY

The artist spent the last 25 years of his life in Vevey, at the manor of Ban, which has now become a museum dedicated to him: Chaplin’s World.

The singer of the group Queen fell in love with Lake Geneva during the Montreux Jazz Festival. Freddie said “If you want peace of mind, come to Montreux”. During his years lived in Montreux, he recorded 6 albums including “Made in Heaven”. In memory of his presence, a bronze statue with his effigy has been placed by the lake since 1996.

The British actress came to Switzerland, to Tolochenaz in the 1980s, and lived there until her death. In 2012, the Tolochenaz market place was renamed “Place Audrey Hepburn”. A bronze bust is thus placed there in commemoration.

The philosopher lived for 20 years in the castle of Ferney-Voltaire, in France. It promoted the development of crafts and agriculture.

Napoleon’s brother owned the Prangins Castle from 1814 to 1827, but he did not stay there very much.

Born in Geneva, his youth journeys took him to Vevey and Lausanne. He takes Meillerie as the setting for “La nouvelle Héloïse”. Thanks to him, the Vaud Riviera became a fashionable place in the 19th and 20th century.

Also called Baron de Coubertin, Pierre de Coubertin is a French educational historian who reinstated the tradition of the Olympic Games of the modern era in 1894 and founded the International Olympic Committee, of which he was president from 1896 to 1925. The stadium Pierre-de-Coubertin was built in 1977 in his honor.

Assistant pharmacist and chemist, he set up his laboratory in Vevey, where he developed the first milk flour, to fight against infant mortality.

The singer with an incredible career came to live in Switzerland in 2012, in his wife’s house in St-Sulpice.

The four-time Formula 1 world champion has lived in Switzerland since 1983; first to Yens, then to Nyon.

Of course this list is not exhaustive ... plenty of other celebrities have visited, stayed or even lived around the lake.

All of the latest updates from Run Mate by Core Lean 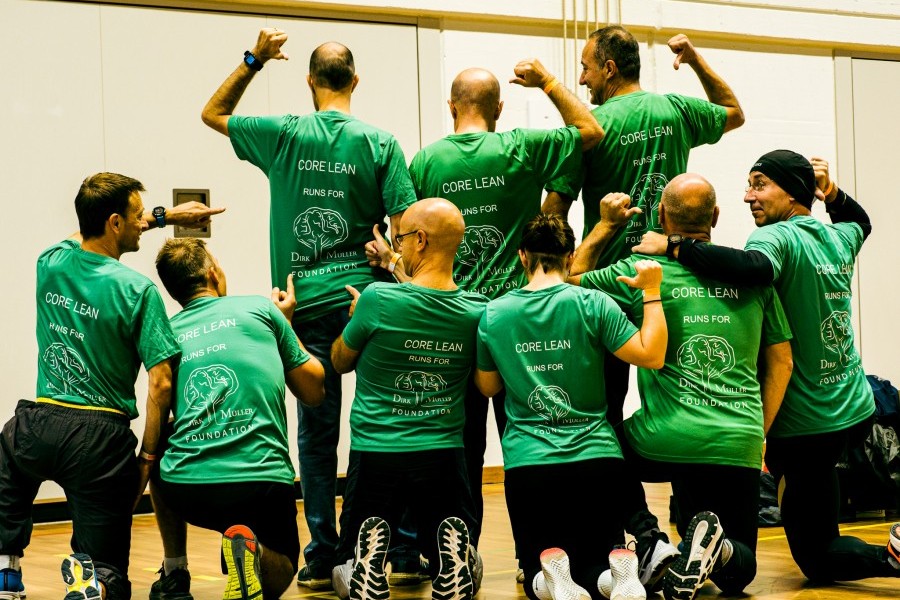 Core Lean have not only sponsored but also joined as a team the Run Mate 2022!! This has been a fantastic team and personal experience, and we are proud of partnering with OC Sports, which have shown once more their professionalism and quality making this extraordinary event take place. As a team, we want to end this series of newsletters with our spirit very high in memory of one of ours who will always be part of our team: Mr. Dirk Müller. 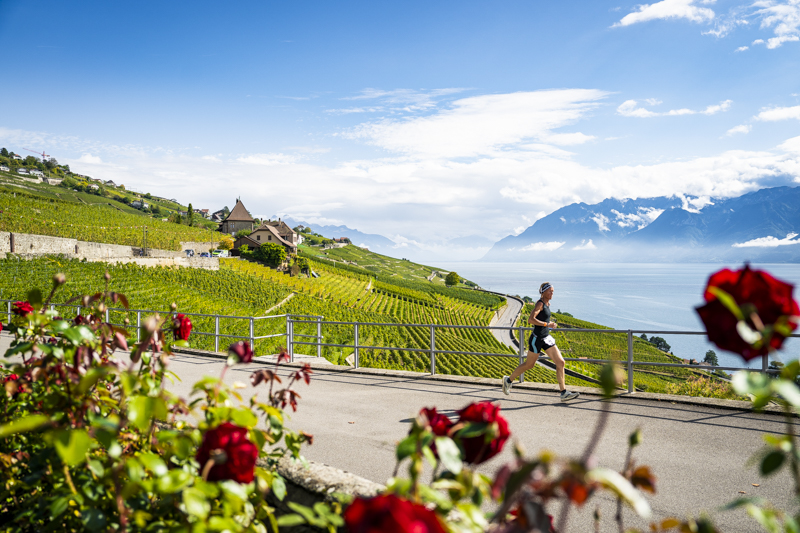 180 teams set off on Saturday 24 September from Montreux to complete a 220km relay around Lake Geneva. The programme included 28 relay points, trails, breath-taking landscapes, a festive and friendly atmosphere, and a human adventure during this unique and exceptional sporting experience. 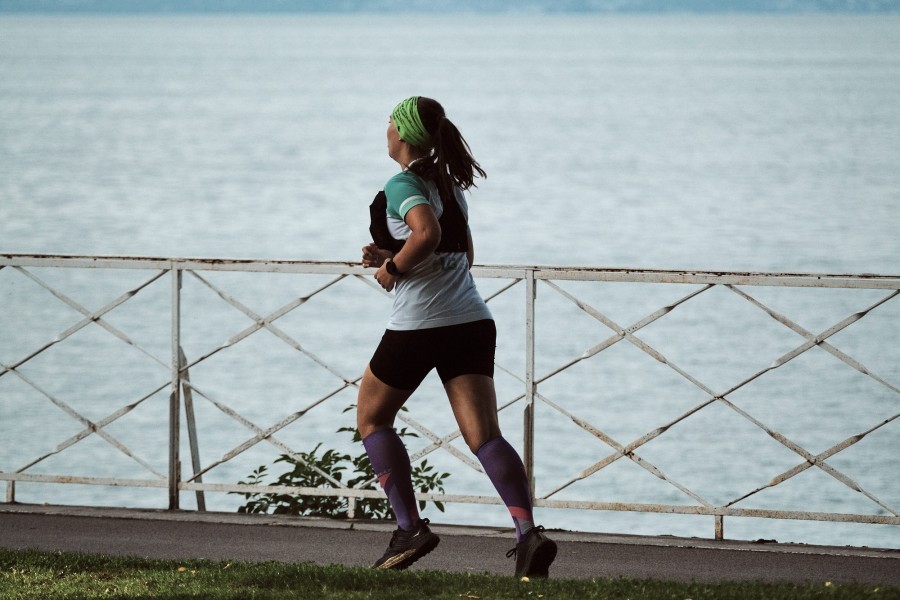 Join the 2023 waiting list now so you don't miss out on any information.